Since 1961, with their invention of the downdraft cooktop, Jenn-Air has been leading the way in appliance technology and innovation, proving time and time again that having a home full of Jenn-Air appliances means having a home of the future. The latest line of Jenn-Air refrigerators features temperature-monitoring sensors that will also adjust automatically to maintain the ideal environment for your food, keeping everything fresher longer, like in the 24' Counter Depth French Door Refrigerator. Other Jenn-Air refrigerators feature TriSensor™ Electronic Climate Control, which responds to both interior and exterior environments and adjusts accordingly, as seen in the 22' Counter Depth French Door Refrigerator. Units such as the 48" Built-in Refrigerator offer Advanced Climate Control Drawers to provide exact temperatures for those foods that can be sensitive and require specific environs, like produce, meats, and cheeses.

In select Jenn-Air ranges, consumers will appreciate the Dual-Fan MultiMode® True Convection System, as seen in the PRO-STYLE® 36" Slide-in Convection Gas Range, which distributes even and thorough heat throughout the entire oven. It also has six different cooking modes available at the push of a button, making cooking even simpler. Some of the most convenient features offered by Jenn-Air for their ranges, however, include their modular rangetop design, giving consumers the ability to customize their appliance to best suit them and their cooking preferences.

With features like operating noise levels as low as 40 Db - barely above a whisper! - and groundbreaking options like the Trifecta™ Wash System, offering pristine cleaning via a three-stage filter, seen in the TRI-FECTA™ Fully Integrated Console Dishwasher, the CleanScan™ Turbidity Sensor which selects the best wash programs automatically, and the allowance of smaller loads via the Top Rack Only option, consumers will spend less time thinking about cleaning and more time on what's truly important to them. 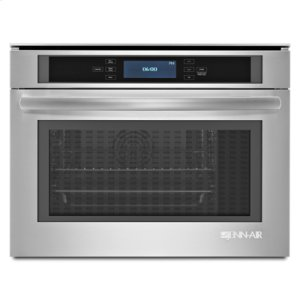 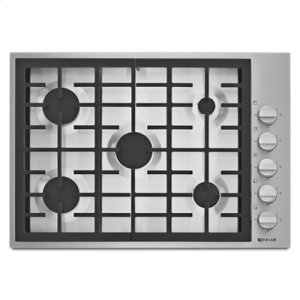 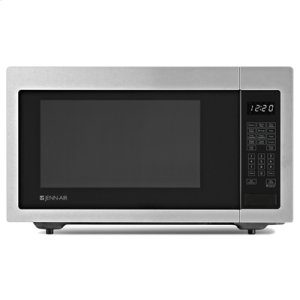 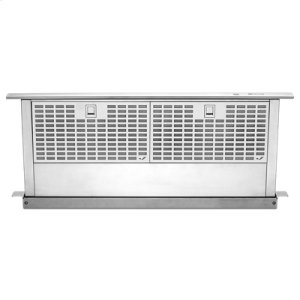 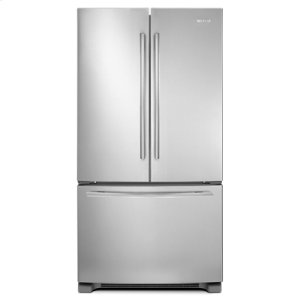 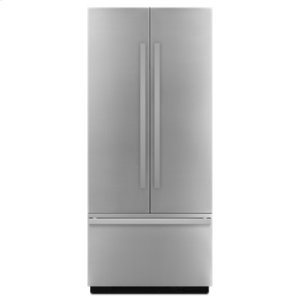 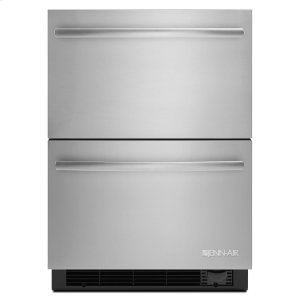 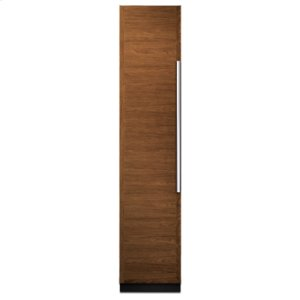 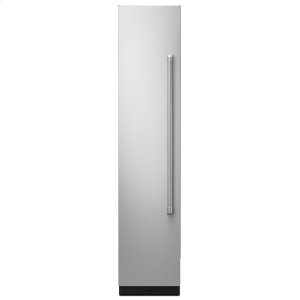 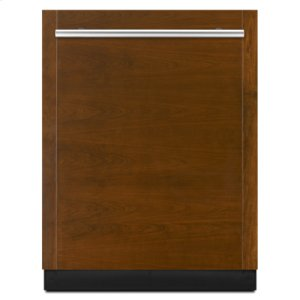 Visit One of our
4 Convenient Locations

Welcome to our website! As we have the ability to list over one million items on our website (our selection changes all of the time), it is not feasible for a company our size to record and playback the descriptions on every item on our website. However, if you are an American with a disability we are here to help you. Please call our disability services phone line at 941-484-9030 during regular business hours and one of our kind and friendly personal shoppers will help you navigate through our website, help conduct advanced searches, help you choose the item you are looking for with the specifications you are seeking, read you the specifications of any item and consult with you about the products themselves. There is no charge for the help of this personal shopper for any American with a disability. Finally, your personal shopper will explain our Privacy Policy and Terms of Service, and help you place an order if you so desire.